A Bigger Slice of British Pie saw Dirt mag travel to all corners of the UK to get an insight into some of the hottest riding scenes in the country. On the roaring success of last year’s film, even more riders were begging to get in front of Tom Caldwell’s lens and show off their spots.
The rider list speaks for itself: Steve Peat, Danny Hart, Josh Bryceland, Phil Atwill, Nico Vink, Laurie Greenland, Greg Williamson, Manon Carpenter and many more.
There’s the usual recipe of skids in british mud and mad jibs but this year we’ve also added the Pink Ramp, a mass start TTR race and even Josh Bryceland’s nan. Bake it for 55 minutes and you’ll be left with a classic British Pie that even Mary Berry would love. Tuck in! 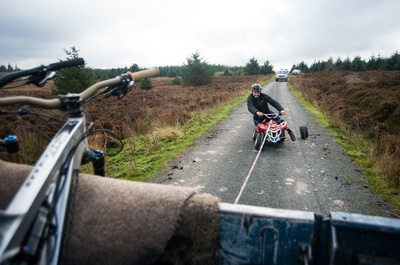 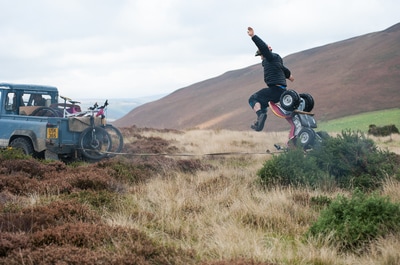 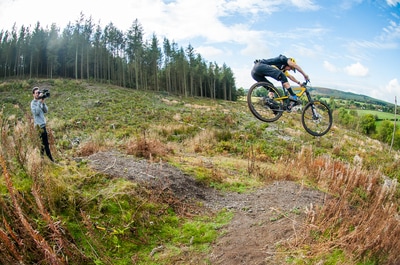 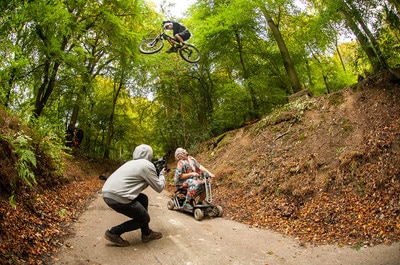 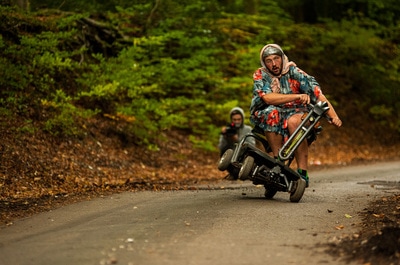 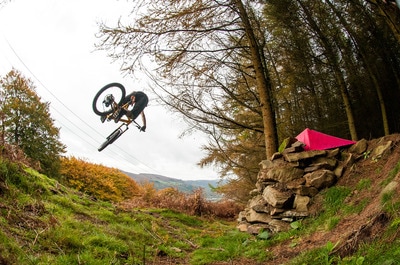 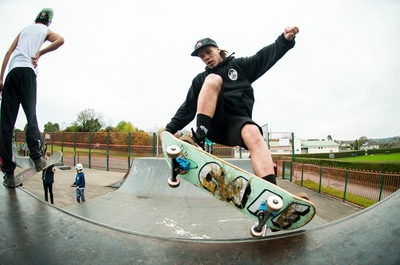 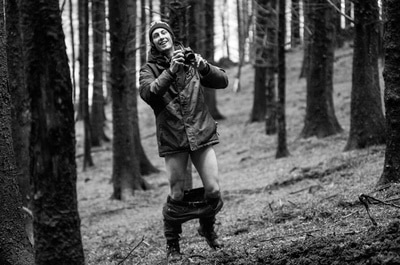 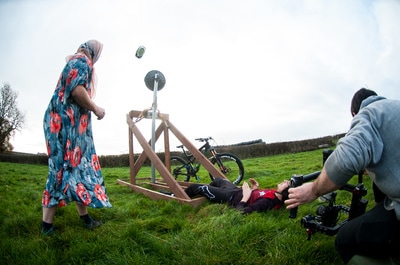 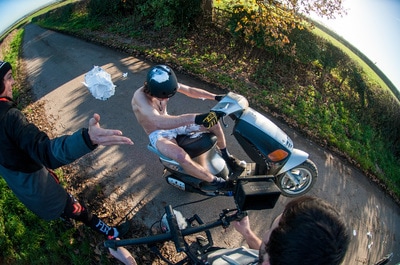 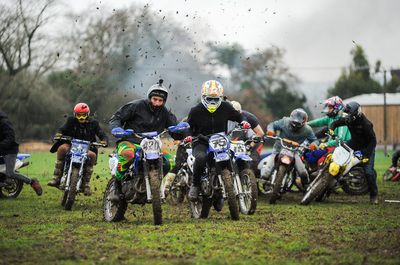 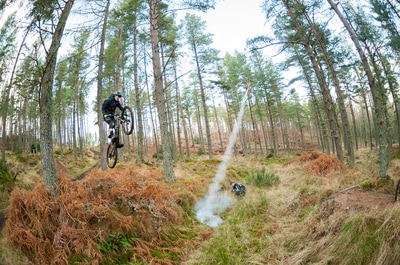 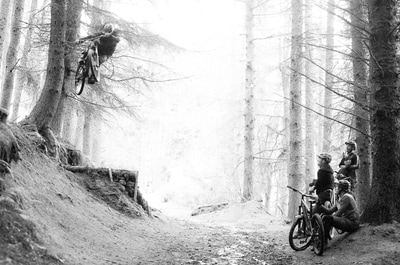 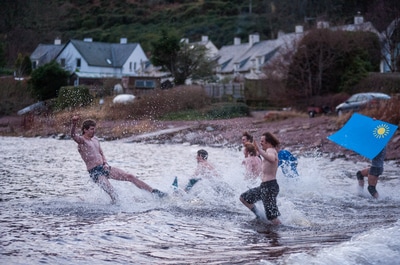 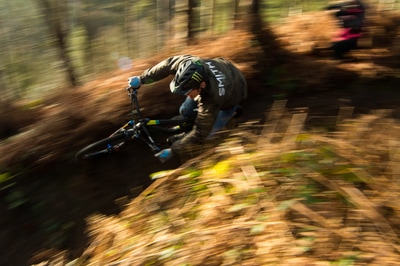 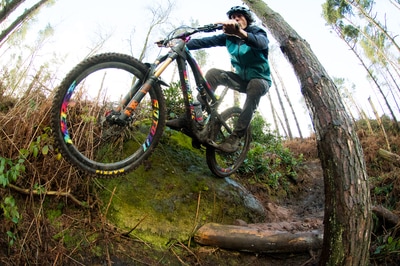 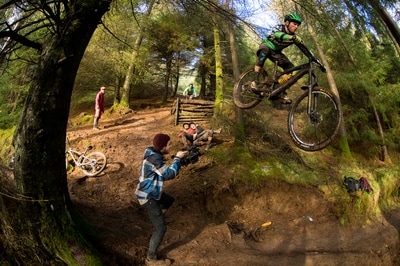 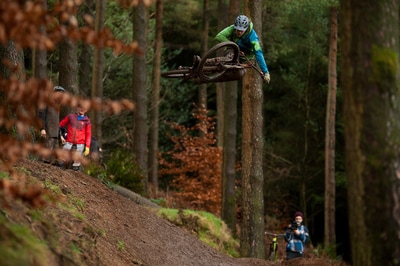 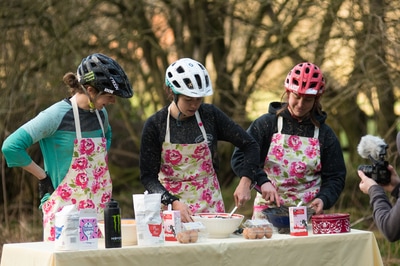 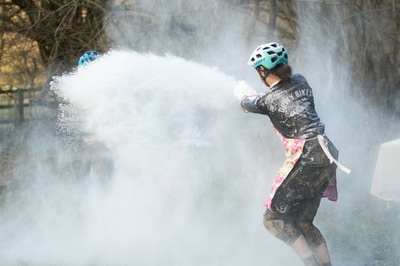 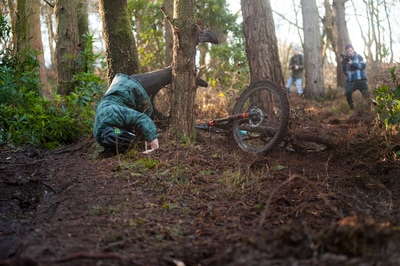 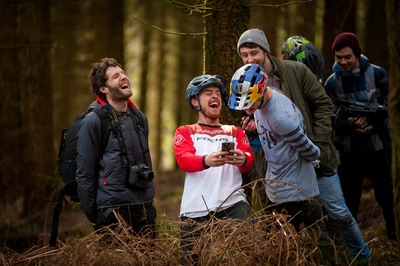 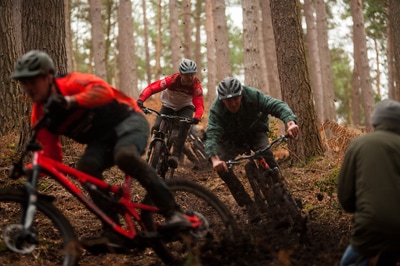 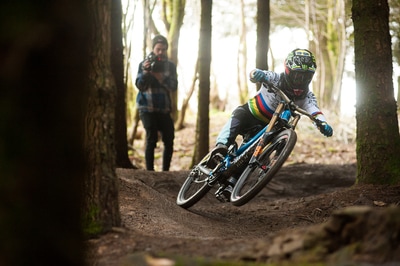 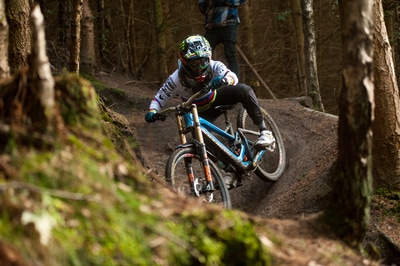 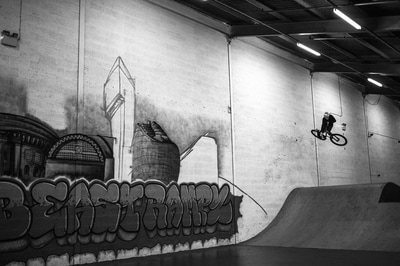 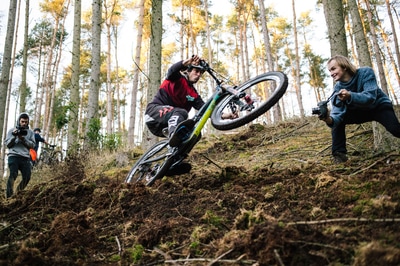